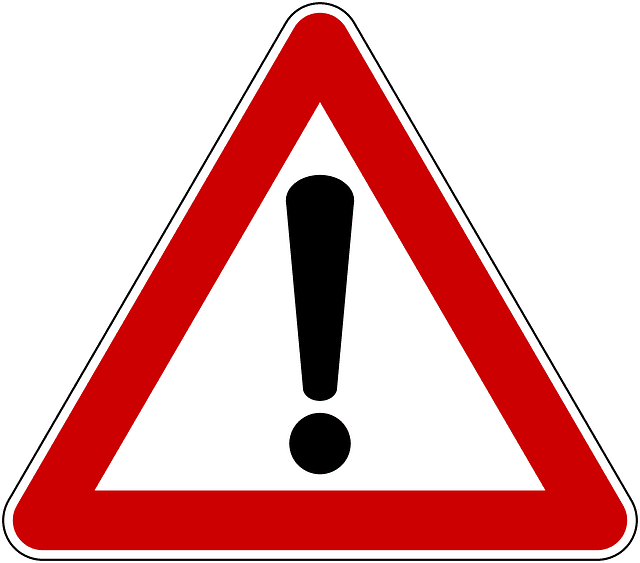 Being a firefighter comes with a lot of perks like branching into other specialties.  HazMat just happens to be one of those, and nobody knows more than these guys!

They are the hosts of the popular website and podcast which can be found here.

I had the privilege to interview both Michael Monaco of HazMat Company 1, FDNY and Robert Salvesen of Hazardous Materials Command, FDNY. Here’s what they had to say…

What would you say is the most important trait an aspiring firefighter must possess?

An open mind and a closed mouth. This seems to be difficult for this generation who feel their opinion and thoughts are relevant right from the beginning. The ability to take in everything that is happening is going to prepare you for the world ahead.

Do everything you can to master your task at hand. Don’t think big picture yet. If you’re working on knots master knots. Learn them, then do them blind, then with gloves, then behind your back, then tie up everything in your house to see if you can do it. Then move on to the next skill.

“You have to step up to fuck up.” Although this seems crude on the surface it’s actually can be a life altering attitude. So many people measure their “success” or their progress in terms of how many time they didn’t fail. In-fact this is a pervasive attitude within our society. But in the fire service giving 100 percent requires failure. Embracing the attitude that if you don’t fail you’re not trying hard enough enables us to developed a few key characteristics. 1. Failure is embraced and we are more willing to not only see our failure but to highlight it and bring it out for everyone to see. Once the the stigma of failure is lifted we can now learn from our mistakes and the mistakes of others who are willing to admit and discuss their failures. 2. We can achieve more because we are willing to take chances without the fear of failure weighing us down.

What advice would you give to someone wanting to get into specialty training such as HazMat?

Enter the unit like you were a probie. Open mind, closed mouth, and ready to fuck up.

Do you feel extra training (outside of firefighting) makes you a better firefighter?

In the firehouse there are many types of knowledge. Some people are book smart and some are mechanical. One thing is for sure everyone bring something to the table. So yes anything training or information you can bring into the firehouse can only benefit the crew.

What would you say is the most important trait an aspiring firefighter must possess?

Determination. There’s a bunch of words that can be used, but the most common one that I think that will separate those who can and those who cannot is determination. You need to be determined to complete the task no matter how tough it seems. There will be hurdles that you will encounter in all aspects of the job, from probie to senior man that will challenge you. You need to hit it head on and be determined to win.

Be part of the team. The team is there before you and will be there long after you. The team is formed and operates based on a million different combinations of personalities and agendas. You need to find your place on the team. You need to earn your spot.

It was a piece of paper hanging on the wall at my first firehouse. It was a crude sign that said a very simple message. It said, “Character is what you do when you don’t think anyone is watching”. that saying has stuck with me my entire career and has helped me make decisions based on it.

It is a difficult metric to measure. I guess the ultimate metric is coming home safely each end of tour. In more detailed terms, being part of a team, doing the tasks required, learning the job from others, and putting your own spin to make it “yours”. I would say try to leave the job a little better than you came in.

What advice would you give to someone wanting to get into specialty training such as HazMat?

Anything you can do to improve your make you more valuable is worth doing. This topic usually makes people want to run the other way. I completely disagree. With the world going the way it is now going…don’t you want to know which way to run?

Do you feel extra training (outside of firefighting) makes you a better firefighter?

Anything to keep the brain engaged is good. Complacency is a rot, stop the rot.

If you’re interested in learning more all things HazMat head over to www.thehazmatguys.com and download their podcasts. They’re both informative and entertaining!