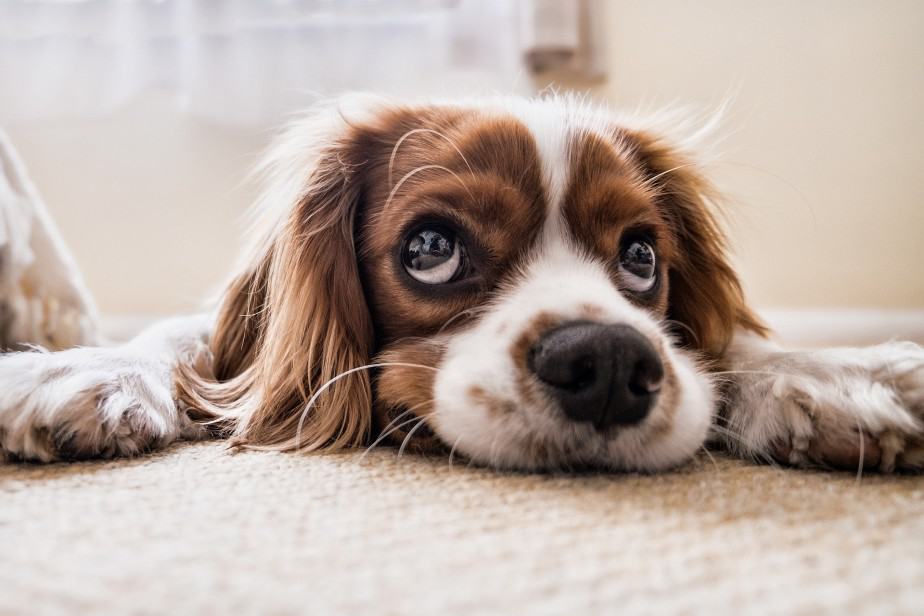 Our pets mean everything to us, with many people regarding pets as part of the family. That’s why it’s so heartbreaking to find your pet stuck in a perilous situation. Whether it’s the classic cat trapped in a tree or a dog in a burning building, can you rely on your local firefighters to rescue your pets?

Firefighters will do their best to rescue pets, especially during a fire. However, their priority is to rescue people first. If a situation is too perilous to get a pet out safely, then the firefighters might not be able to save the animal.

In this article, we’ll discuss more on the situations in which firefighters do and don’t rescue pets, including putting to bed the idea that firefighters are known to get cats out of trees.

If you have a furry four-legged friend or any other pet at home, this is one article you’re not going to want to miss!

Will a Firefighter Rescue Pets?

Fires bring with them more than just flames, but intense heat, choking smoke, and falling rubble. If your pet is caught in the crosshairs during a fire, you might wonder what the extent of a firefighter’s services entails in this instance. Let’s discuss that now.

What if my pet is stuck in a tree?

It’s the old standard television and movie plot: a cat has gotten loose outside and climbed up a tree, and only the fire department can save the furry animal.

Since firefighters have tall ladders, the thought is they can drive their fire trucks to the site, pull the ladder out, and bring the kitty back down to safety.

You’ve probably seen this scenario so many times in movies and television that you think it’s reality, right?

If so, you’re certainly not to blame.

You might have even thought your cat was primarily supposed to drink milk because you saw that in a TV show too.

Like the milk thing for cats (they should drink water, as milk upsets their stomach), the cat in a tree thing for firefighters isn’t what it seems either.

From the accounts of firefighters (myself included), most say that in their careers, they’ve never had to rescue a cat from a tree.

Would they if they had to? Absolutely. Many fire departments don’t even offer this service though.

Think about why that is. If your cat is in a tree but that tree isn’t on fire, nor is the surrounding area, then it’s a huge waste of the fire department’s time and resources to come out and help the feline.

The time the firefighters devote to coaxing the cat down could be spent saving lives and preserving homes, buildings, and other structures.

If your cat ever does end up in a situation where he or she is stuck in a tree, you want to get in touch with your local tree service provider instead.

Calling the fire department might get you referred to the tree people; the same is true if you contact your vet.

What if my pet is trapped beneath rubble?

What if your poor pet gets trapped beneath rubble during or after a fire?

If the fire is ongoing and the rest of the fire team is working steadily to put it out, the firefighters will attempt to rescue everyone, beginning with people. If they can safely remove your pet from the rubble, they will.

If the fire has already gone out, then it’s a no-brainer that the firefighter will dislodge the rubble to help the poor kitty or puppy trapped underneath.

This 2016 article from The Chicago Tribune shows that some firefighters will even use oxygen masks on pets that may have smoke inhalation damage, so your pet is definitely in good hands.

What if my pet is in a burning building?

Here’s the big one.

If your home is on fire, you might not have time to get your whole family out as well as the animals. You will request that firefighters onsite go back into the burning building to rescue your poor pet.

Whether that’s something the firefighting team can do comes down to a few factors. You see, firefighters have a hierarchy they follow when they perform rescues.

They will always start with human victims, then animals. This can seem callous and even cold, but it’s necessary to maximize the opportunity to save lives.

If you couldn’t get your whole family out of the building before the flames started, then the firefighter’s first priority is to rescue that person or people.

Then, if it’s still safe to do so, they’ll go in and rescue your pet.

Even if everyone is already out of the building, a firefighter can’t always go back in.

The situation might be deemed too dangerous for them to re-enter, so they sadly have to let the pet go. It’s a gut-wrenching reality, but it does happen.

A firefighter engineer named Zachary Buhler made a statement on Quora that nicely summarizes a firefighter’s stance on the matter.

“In the context of a burning building we will generally enable a pet to make their own escape, or grab them if it does not expose any humans to additional risk of injury or death. The mentality is that we risk a lot to save a lot, risk a little to save a little. Unfortunately for Spot, Rover, or Fido as opposed to a child, if it would endanger a firefighter to save him it is not something that should be done. Ethically, one could debate this hierarchy of life concept but company and chief officers can be held criminally responsible for unnecessarily risking the well being of their subordinates.”

Even that instance of putting an oxygen mask on a dog is certainly heartwarming, but it’s not something firefighters can always do legally.

According to this 2017 article from The Washington Post, in some states, if you don’t have a veterinary license and you administer medical care to a pet or another animal, you could face jail time or a hefty fine.

That’s the case in Maryland as of the time of publication, says the article.

As of 2017, lawmakers in the state sought to change the rules so first responders could save animals without the risk of punishment or being sued.

Colorado has a similar rule that’s been in place since 2014 and Ohio since 2015, and 22 other states also let firefighters care for animals.

Although what a firefighter may do to save your pet or someone else’s isn’t legally allowed all the time, that doesn’t stop firefighters who recognize when a pet needs help. Many firefighters have quite big hearts.

Can You Bring a Lost Dog or Cat to a Fire Station?

Here’s another scenario you may have a question about.

Let’s say you found a pet in your neighborhood that doesn’t belong to you. You ask around town and no one else claims the animal either. You don’t think the dog or cat was involved in a fire, but can you bring the animal to a fire station anyway?

Although it varies from fire station to fire station across the country, more and more of them have microchip readers.

If the lost pet was microchipped, then reading the chip at the fire station will tell you who the dog or cat belongs to. You can then spearhead the effort to get the pet reunited with their owner, perhaps even with the assistance of your local firefighters.

Besides your nearest fire station, you can also take a lost pet to a veterinarian’s office or a police station to get their microchip read.

Pet rescue organizations will do the same. FYI, a vet will not charge you for this service, so don’t delay!

Firefighters will always try to rescue pets, especially from a fire. That said, firefighters must ensure that all people are out of harm’s way first. Also, for their own well-being, the conditions must be safe enough to permit re-entry into the building.

As for whether firefighters will rescue cats from trees, it doesn’t happen very often. Remember, you’re better off contacting your tree service provider for that!