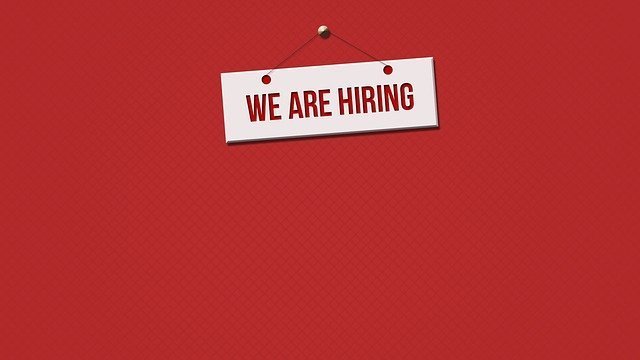 Firefighting is a job that requires a diverse set of skills, and the firefighter hiring process can be long, frustrating and costly.

If you’ve had the experience of going through the firefighter hiring process more than once and still haven’t been hired, you know exactly what I mean.

If you’re new to firefighting, it’s important to know what to expect during the hiring process so you can be prepared.  Check out our article How To Become A Firefighter to get a step-by-step guide on where and how to start.

Below you will find an unofficial list of different steps you can expect in the process.  The steps are listed in no particular order and not every department will include every step.

First and for most, it’s important to find a fire department that will be a good fit for you, in terms of compensation and location. Depending on the state you reside or the city you live in you can expect varying degrees of compensation.

It’s not unusual to see as much as a $20,000 difference between neighboring cities in their base compensation.  It’s also important that you try to gather as much information as possible about a potential department.

This is an often-overlooked step and many candidates find out too late that the department just isn’t a good fit for them.

There are several tests used to determine the physical fitness of an applicant. Some of the more popular ones include the BIDDLE test and the CPAT.

You can find out more about these tests in our article about both the CPAT and the BIDDLE test.  Candidates will usually run on a timed treadmill to determine their physical fitness.

These tests will usually consist of a variety of tasks related the job including, but not limited to, a dummy drag, advancing a charged hand line, stair climb, ceiling pull and more.

This is an important step in the hiring process as this test is usually used to determine your rank on a hiring list.  The higher you score the greater chances you have of getting an interview.

The test evaluates several topics from general knowledge, building construction, math, reading comprehension and more.  It goes without saying that it is important to prepare thoroughly before taking this test.

Most of the departments will announce the test date several weeks in advance and give candidates plenty of time to prepare.  You can typically expect a response via either email or call.

If you have made the cut then you will be informed, and hopefully have scored high enough to be interviewed.

After passing the written test, physical ability test, background investigation and possible other tests you may then qualify for an interview.

You can typically expect to face a panel of 3-7 officers (or other personnel) for an initial, but important, interview that will typically last anywhere from 20-30 minutes.

As this is the most important step of the entire process we highly recommend you check out our article going over the firefighter interview.

This is usually the last step in the process, and one that will determine whether or not you will be hired.  This interview is usually conducted by the chief or mayor of the city.

Occasionally an assistant chief may be present as well.  This interview is just as formal but typically more relaxed than the first panel interview.

The point of this interview is for the chief of the department to get to know you on a personal level to see whether or not you would be a good fit for their department.

You can get a better idea of what to expect in the chief’s interview and how to prepare by clicking here.

After the last interview, you will be contacted about whether or not you will be getting hired.

Depending on the department the firefighter hiring process may include more tests after getting what’s known as a conditional offer of employment.

These tests may include a more extensive background test, psychological test and a polygraph test among others.